Astonishingly, at a stroke, Gove removed the Victorians from the KS2 history curriculum where it had reigned supreme for decades. At least he thinks he has. Most primary teachers will not give up this topic without a struggle so will either use their locality as a way into the topic or use it as one of the themes or turning points that now form one of the new units. If you’re teaching it well at the moment don’t stop. Politicians come and go. You’ve worked hard to resource and teach this well. Don’t abandon on a politician’s whim!
So what do you teach. if you look in the  KS2 medium term planning section it spells out the whole scheme for you to adapt. Within that are several outstanding lessons grade 1 by an OFSTED history inspector. Take your pick!

If you are looking for on-line material, a good starting point might be the 24 hour Museum site. If you are keen to use artefacts, but cannot obtain them , the next best alternative might be to tryBirmingham Museums Service’s lost luggage activity. Pupils are shown a trunk left at a railway station. By systematically working through its contents of 23 items, pupils should be able to establish the true identity of the trunk’s owner. Although there are obviously only photos of objects, not the artefacts themselves, the problem-solving nature of the activity is still strong. The Virtual Victorians is a great resource. Save it as a favourite. I have given you a couple of screenshots  – side gallery – to show the breadth of what it covers.

Planning around 7 key questions, at a glance

1. What do you think were the most important changes to take place during this period?(overview)

2. A time of inventors. Who should the Dragon’s Den investors put most money on? (Note link to economic and technological change.)

3. What was life really like for children in the cotton mills? Role play of a parliamentary commission. (Note the contribution to rights and responsibilities agenda and health and safety.)

4. If life was so hard for people living in the factory towns, why then did so many people move there? To help deepen pupils with their understanding of movement and settlement of people which they began with M12 you could look at the great influx of people to industrial towns. The best way of doing this is to ask pupils to work out what might, at first sight, seem like a historical mystery. This is featured as an outstanding lesson (on the free samples part of the site as well as the subscribers area), which includes thinking skills cards, the resource you need to make the activity work really effectively. The focus is as much on HOW pupils think through the problem, the meta-cognitive bit, as it is about coming up with right answer

5. Was the coming of the railways a mixed blessing? Good opportunity for speaking and listening as pupils make a TV programme interviewing different 19th century characters (pupils in role) for their views. This is central to the primary curriculum aims for history which talks about social economic and technological change over time.

6. What can we work out about the life of young servants by using our local census returns? OR what can we work out about life in Victorian times from films and novels.There are two aspects to this study; a. The first aspect looks at change through time. Using the census material from 1861,1871, 1881 ,1891 and 1901, pupils look at significant change in their town/village. b. The second looks at one aspect in more detail. Within the context of a study of school, take the local census for 1881 and ask children to work out how old children were before they went to school and how old they were when they left. This is interesting because there is a temptation for children to look at the first scholar and think that tells them the answer. What they need to do is to cross-reference. As soon as a pattern emerges they can suggest their hypothesis. You could ask children to work on different villages to see if they all agree. c. You could, of course look at family size, nature of occupations and movement into the area. The 1891 census might be better for this purpose.

7 “Should we remember Victorian times as a Golden Age of tremendous change for the better, or a Dark Age of human suffering”. This is the last, and probably the most important question. It requires pupils to make an overall judgement and stops them sliding into easy generalisations. Preparatory work engages children in designing a commemorative plate for Victoria’s diamond jubilee on which they paint the glorious achievement. By contrast they then create a diary of a mill worker who later in life learned to read and has written down his recollections. It also draws on the role play of factory conditions.

1. Pupils gain an overview of the topic. They develop criteria for thinking about significance.

2. Pupils are able to argue their case using the most significant points. They can distinguish between the important and the trivial detail. They can make an effective presentation persuasively. They show a good sense of period and ability to use sources as evidence.

3. Pupils grasp that sometimes primary sources can give an exaggerated view. They understand that people with a ‘vested interest’ may not always tell the complete truth.

4. Pupils can argue their case, based on evidence. They can listen and react to alternative views and realise that there is likely to be a diversity of reaction to most issues in history.

5. Pupils learn to manipulate data effectively using a simple database They are able to spot patterns when data is presented graphically and see the need to explain them. They can offer valid reasons when predicting reasons for change.

6. Pupils grasp that there is not just one fixed view of the past. They develop the ability understand why we have different views of the past. It partly depends on what aspect you study.

The types of key learning activities that could be used in this topic.

1. Comparison of 3 artists’ impressions of the same place at 3 moments in time from 1790 to 1890. Pupils spot the changes but label just the 5 they think are the most significant. See SMART task available to subscribers only.

2. Pupils compare the qualities of different inventors of the time and practise their skills of selection and advocacy in the Dragon’s Den, complete with all the drama and music from the TV show.

4. Having studied and manipulated data on a digital database pupils generate questions to ask about the life of servants of scholars and then use research e.g. a Webquest to find the answers.

5. Pupils work collaboratively on a museum display, carefully getting the balance of good and bad sides of Victorian Britain and also making some objects to feature with their captions. Pupils are encouraged to use local material wherever possible. Many more, of course, feature in the outstanding lessons section where they are fully resourced.

Designing a plate to summarise the achievements of Victorian Britain. But what about the dark side? 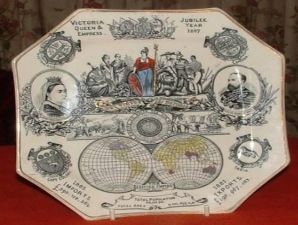 How useful is the film Oliver? 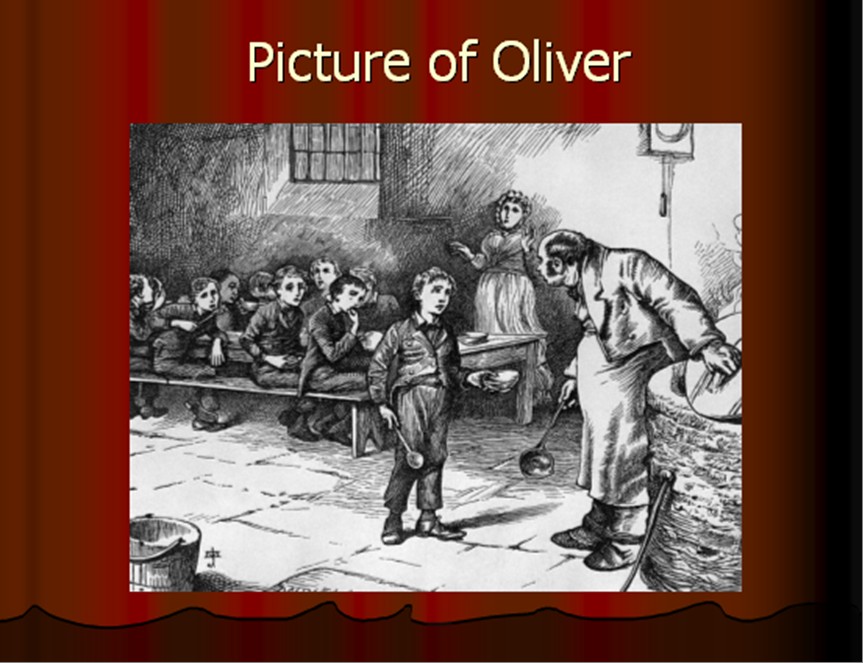 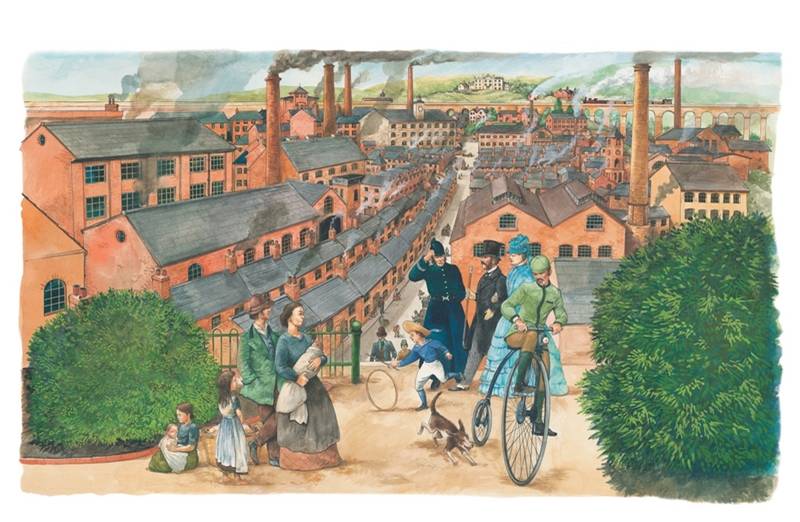 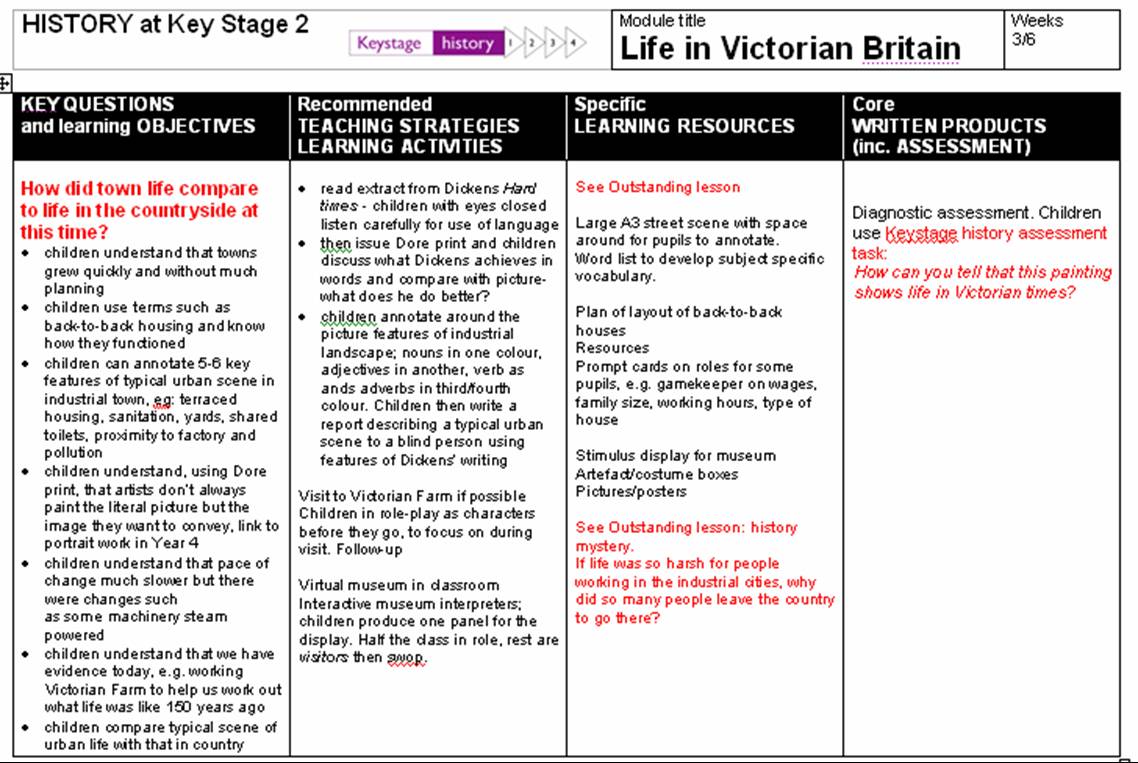 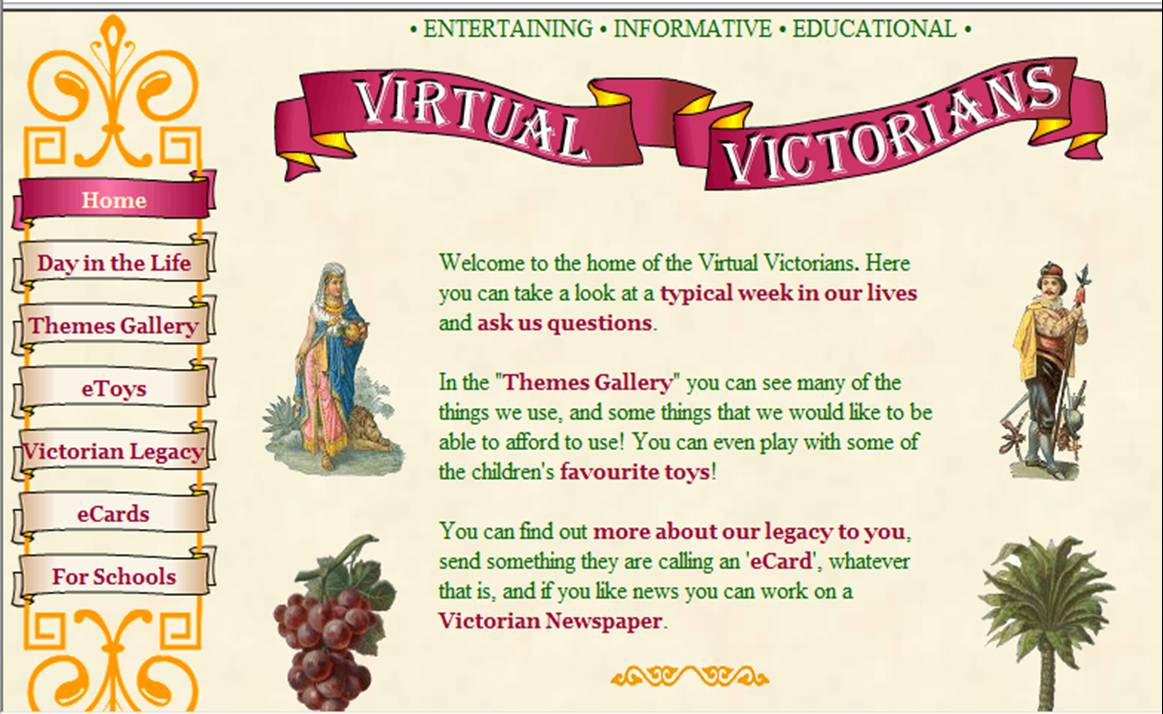