Those of you teaching about Roman villas at KS2, maybe even using the outstanding lesson on this website, Is this another Roman Villa ( KQ4 part2), will be interested to learn of new archaeological excavations in Cam, Gloucestershire, which have revealed an early conquest villa. Complete with remains of a lined circular bath, underfloor heating system, wall plaster and decorated flue tiles this has many of the features pupils have to research in the lesson. As most Roman villas in Britain are later in date, and this one can be dated to soon after Claudius arrived, it is particularly valuable to historians. Pupils will be interested to know that a housing developer wants to build on the land. Do pupils think they should go ahead with the project?What are the arguments on both sides? 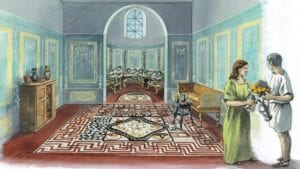 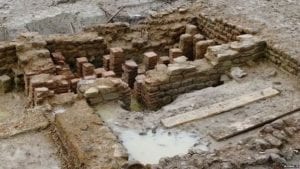