This is not so much a full lesson as an introduction to the Break with Rome.   It revolves around the use of a pound coin.  Pupils do a rubbing and try to decipher the letters on a modern one pound coin .  But what does it say on the coin and what on earth has this got to do with Henry VIII?  Read on and find out!

NB This might be an expensive lesson as it involves pupils making a rubbing of a one pound coin.  I suggest one coin between two.  Make sure you count all the coins out and count them all in again, as if you need reminding!!!

Produce a pound coin from your pocket or purse.  An enlarged version is included on the PowerPoint to help you pick out the detail. Ask the obvious question, “You all know what this is, but I bet none of you know what it has to do with Henry VIII. Lets take a closer look and see. ”

Pupils working in pairs are given a one pound coin and a ‘soft’ pencil or similar, whatever implement and paper you have that will enable pupils to get the best rubbing they can .

What are the initials you can see? The key ones are: D G F D. But I wonder what they mean.
None of these will be comprehensible, as they are simply initial letters of Latin words.
If we slowly reveal what each means we can get closer to the reason the letters are there.  Use PowerPoint slides 3 and 4 to help you here.

Can the children now make any guesses as to what these Latin words mean?   Are there any they recognise?

Rather than giving them the answer directly, try offering some clues. Some may know Gratias as thanks.  Defensor looks familiar.

When they have got as far as they can for themselves, explain what the words mean in the context of today and then in Tudor England using slide 4.  Explain that Elizabeth II whose head is on the coin, is still the defender of the faith as head of the Church of England, which is Protestant.

In Henry VIII’s day, the title was given to him when he was a young king in 1521, so the term has been used for nearly 500 years.

There is of course a delicious irony here that will be beyond many of the children at this stage, but worth you knowing.  That Henry was given that title by the Pope for defending the Catholic Church against Protestantism!!  So Elizabeth II our queen actually uses a title given to her predecessor by the Pope.  What they will now be looking at is Henry’s divorce and break from Rome, so they already know that something important must have happened for Henry to move from a supporter of one religion to introducing another and from being a friend of the Pope to being at odds with him less than 10 years later. Whet the children’s appetite with this problem that they are going to help solve in the next lesson.

To take the lesson beyond this interesting introduction, use a timeline and show that it was during these decades of the 30s and 40s that major religious changes took place in England.  Link these directly to the issue of a male heir and his succession of marriages, so that the children see these things happening in tandem.

Henry VIII on the money

How Henry VIII’s title can be seen on modern coins 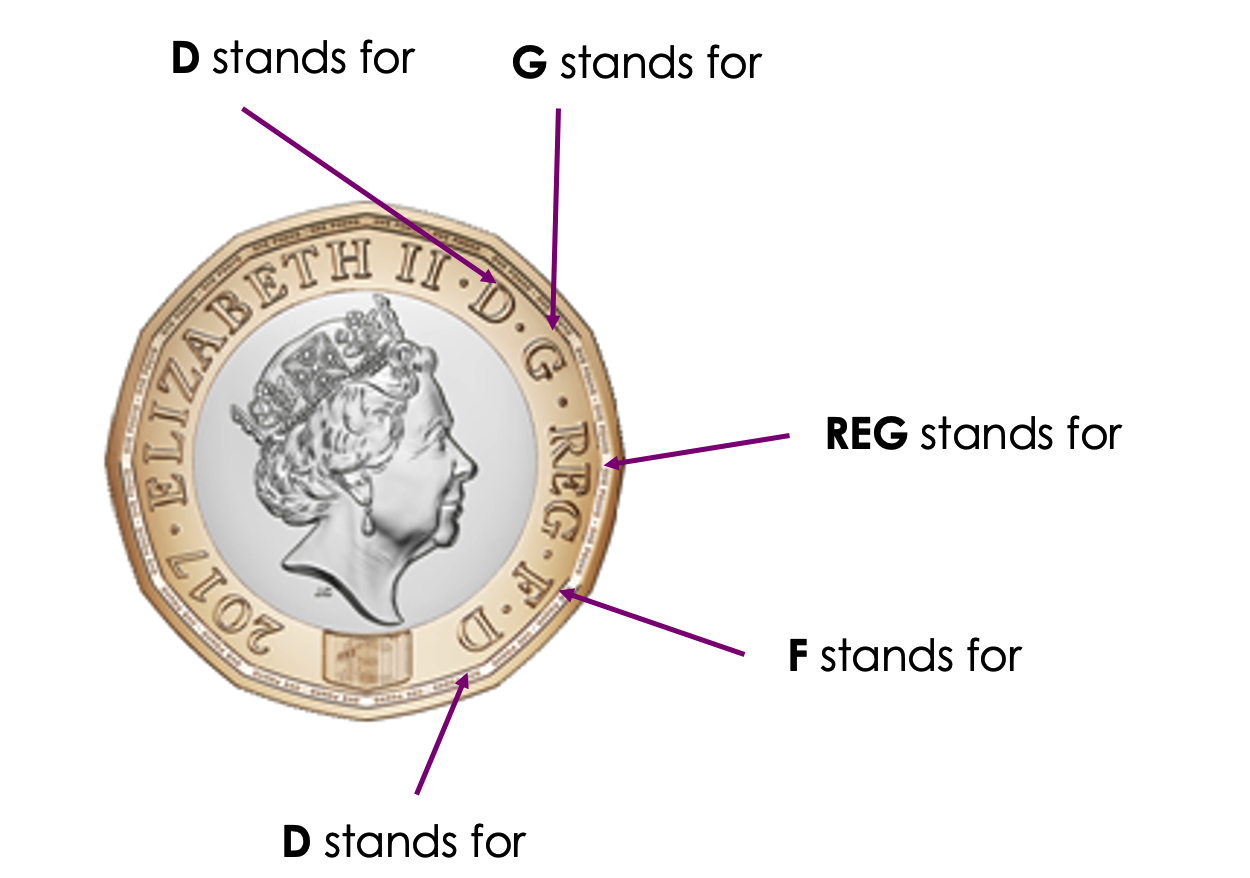